I am posting today to show my support and appreciation for the service personnel, who make many personal sacrifices on my behalf, on this Armed Forces Day. 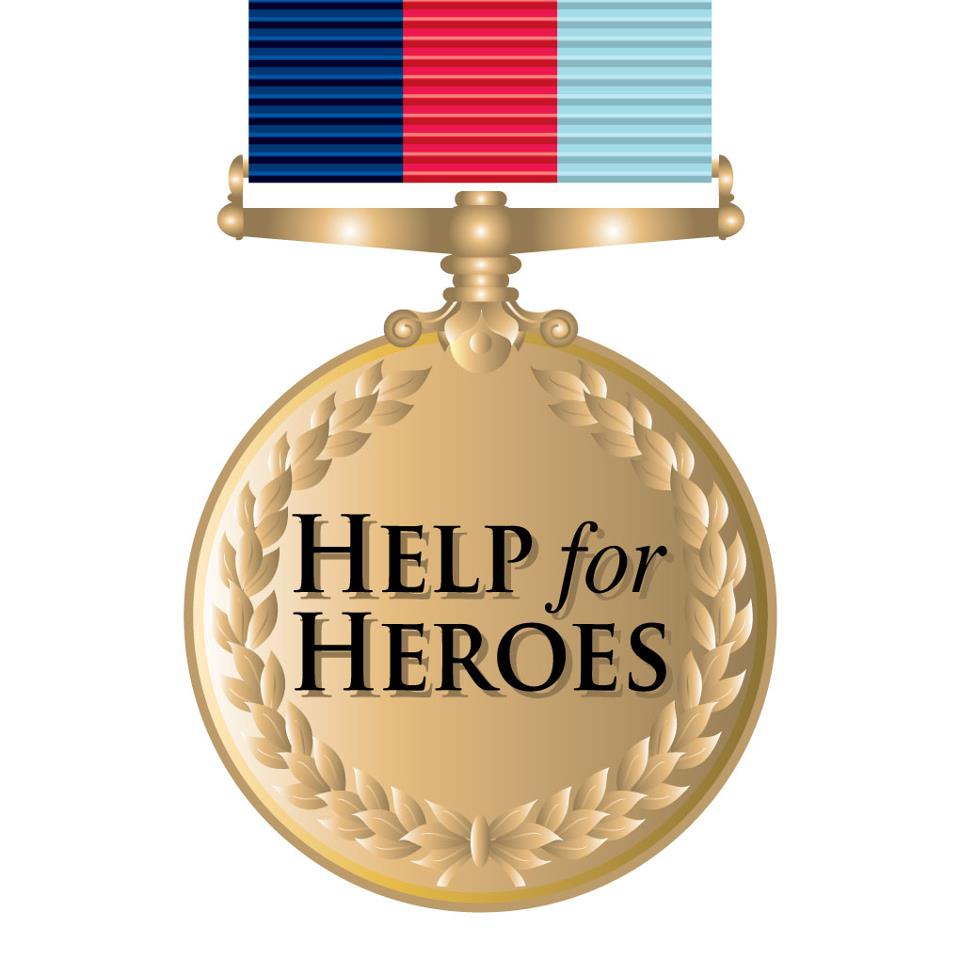 May I also take a moment to remind you that all royalties for my story, For One Night Only, as featured in Serviced: Volume 1, will be donated to Help for Heroes.

Serviced is available from most major e-retailers but I will receive more to then pass on if you purchase direct from the publisher. Please see my website for details and the links you'll need, and feel free to try before you buy by reading the first chapter for free. 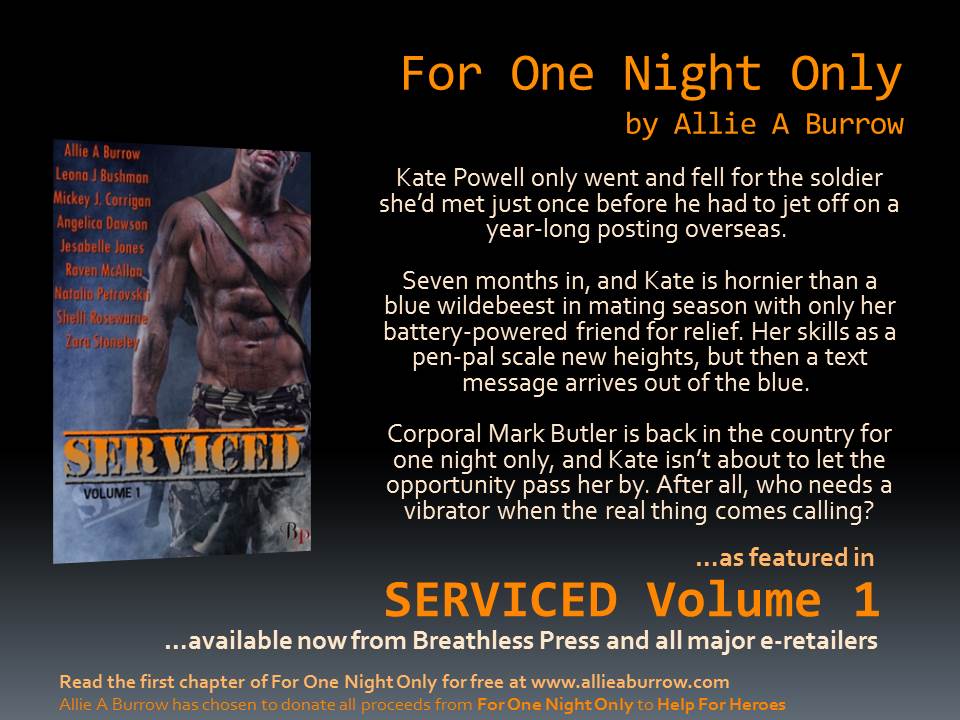 Email ThisBlogThis!Share to TwitterShare to FacebookShare to Pinterest
Labels: 2013, Allie A Burrow, Armed Forces Day, charity, For One Night Only, Help For Heroes, Serviced 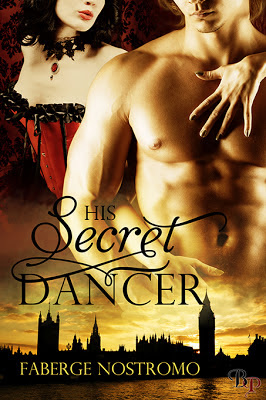